patrick Posted on August 25, 2014 Posted in Gameplay No Comments Tagged with , main 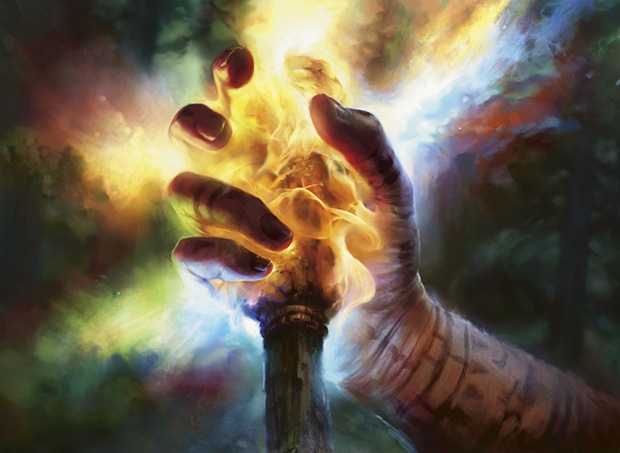 According to the Mark Rosewater article released today, Magic is going through a metamorphosis.  Basically instead of having a full block of 3 sets and a core set come out every year, the will be 2 blocks of 2 sets coming out every year.  Still four sets a year.  The real change is how long each set will be legal in standard.  A core set was legal for a year and an expansion block was legal 2 years from when the first set of the block was released.  Starting in a year, each set is legal for 18 months regardless of what block it is a part of.

Rosewater explained the change by citing the meta-game and it’s lack of change.  This will liven up the action and problem’s won’t be solved so quickly.

I think this is overall a good change.  I’m excited to see how this works with limited as well.  I only wish I didn’t have to wait a year for this to go into effect.

Recent Posts From the Patrick Stinson Network of Sites